As many of you are aware, by law bourbon has to be aged in a new American Oak barrels. I recently heard there are over 4,000,000 barrels in warehouses all over the state of Kentucky. 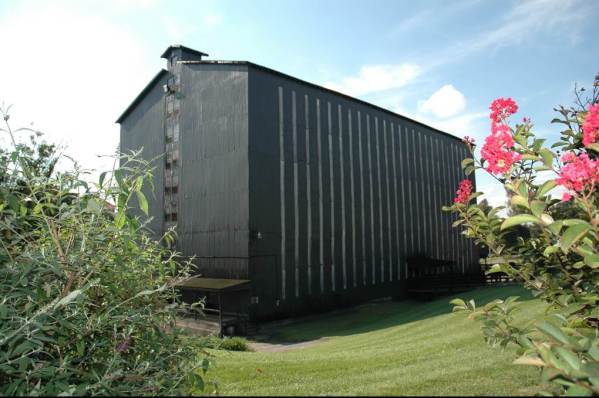 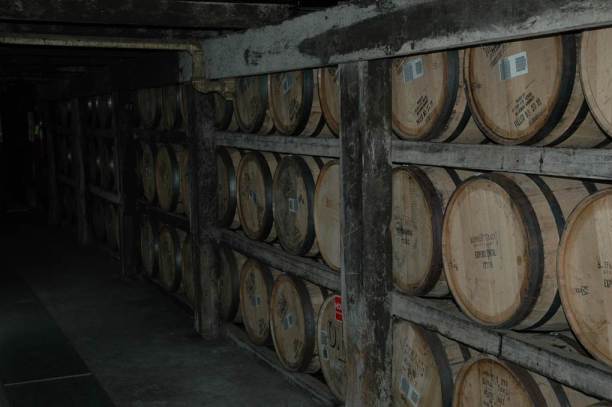 They go through the heat of summer and the cold of winter as the bourbon migrates in and out of the wood based on the temperatures and humidity.   Keep in mind some of that bourbon is in those barrel for only a few years, some for 10 or 12 years, and the lucky barrels get to hang around for 20 or more years. 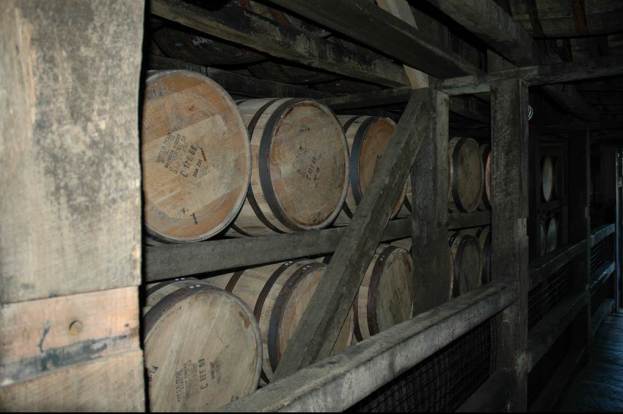 So what do they do with those barrels after they empty the out the bourbon and bottle it? Well, there are as many things done with those barrels. The majority end up getting a second life. Those barrels are sent to Ireland, Scotland, Barbados, and all over the Caribbean for scotch, whisky, rum, and other brown liquors. Some end up in wineries from all over the states. In the last few years there has been a HUGE demand from craft beer brewers to use bourbon barrels to finish and age their beers.

And in the past few years more and more condiments like maple syrup are being aged in bourbon barrels. On my Woodinville Whiskey Co bottle is as tag that says, “Why age syrup in a whiskey barrel. By aging our all-natural, pure, American maple syrup in a whiskey barrel, it absorbs the barrel’s rich, oaky, flavors: vanilla caramel, wood spice, and best of a a hint of whiskey.”  Even Trader Joe’s is carrying a Bourbon Barrel Maple Syrup with their own name on it. There are all kinds of different sauces being aged in bourbon barrels as well. 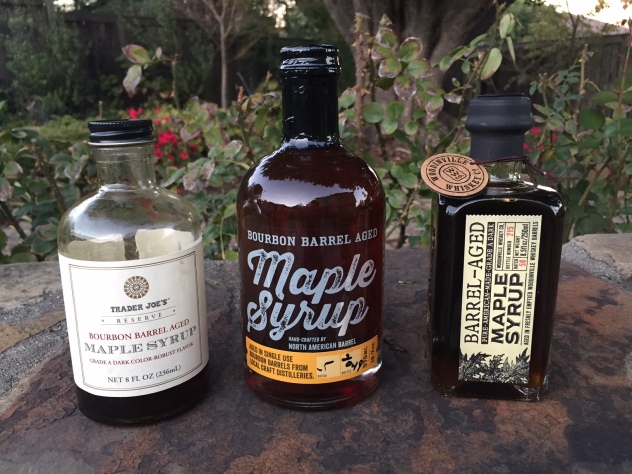 The good news there is they get more and more use and less end up as furniture or planters. But there is still a lot of really cool stuff made from barrels. One of the favorite things in my bourbon collectibles is a barrel head from Rip Van Winkle Distillery signed by Julian Van Winkle III. You will see barrel heads in many bars. What do they do with the staves from that barrel? Many become tables, chairs, votive holders, etc. 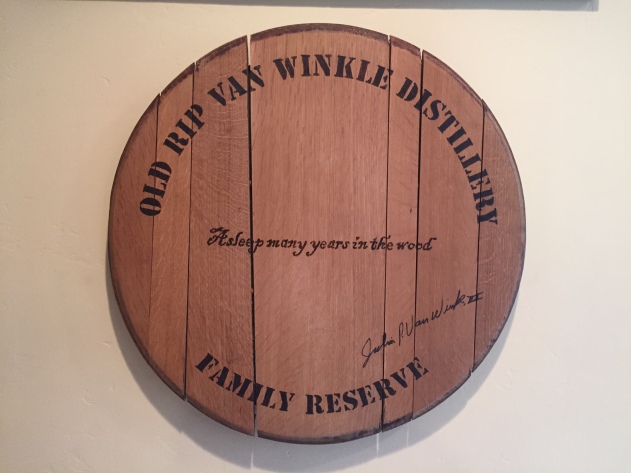 The next time you are in a distillery or specialty cooking store look at the items they have for sale. You will be amazed at the repurposing and culinary delights you can find with that nice bourbon finish.

One thought on “What Becomes of Bourbon Barrels?”