Whiskey is woven throughout the history of America, whether it was the Whiskey Rebellion, prohibition, the roaring 20’s and speakeasies, or today with the renaissance of the Bourbon Trail, mixology, and classic cocktails.  Caskers in New York City posted a new Bourbon for sale yesterday that I had never heard of, with an ironic historical name, “Bower Hill.” What grabbed my attention, being a bit of history buff, was the name. Bower Hill was the home of Tax Inspector John Neville — a central figure of the Whiskey Rebellion.

In 1794 a group of approximately 600 Mingo Creek militiamen surrounded Federal Tax Inspector John Neville’s fortified home, rebelling against the Excise Whiskey Tax of 1791. The farmers and militiamen taking part in this “Whiskey Rebellion” were fighting for the very same principles which fueled the American Revolution, and during the attack on Neville’s home — Bower Hill — two rebel leaders were killed, including Revolutionary War Major James McFarlane. Upon completion of the two-day battle, Neville’s home was razed by fire, and now, Bower Hill and the Whiskey Rebellion are commemorated with a new rebellious spirit, Bower Hill Single Barrel Bourbon.

Distilled and aged in Louisville, Kentucky, Bower Hill Barrel Reserve Bourbon has a warm amber appearance and an aroma of vanilla spice and rich, charred oak. On the palate, there are more spicy oak tannins complemented by lush fruits and wheat toast, leading to a long, smooth finish defined by caramel and popcorn.

Bower Hill Barrel Reserve Kentucky Straight Bourbon just hit the market in 2015 — be the first to pick up a bottle today!

Isn’t that a great story, and what a good looking bottle! It’s a relatively new bourbon – released in 2015. I need to spend a little more time researching who makes this and what the story is behind the bourbon.

There are so many whiskeys and bourbons with historic names. George Washington is the first to come to mind. I have a bottle of Rye Whiskey from George Washington’s Distillery at Mount Vernon, Virginia (that’s a neat tour btw, we visited the distillery last spring when we were in Virginia visiting our daughter). 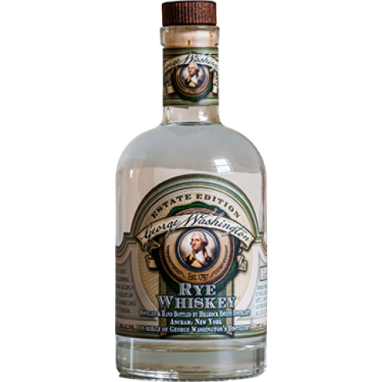 Jefferson’s is the another. Some of their bottles even have Thomas Jefferson’s image on them. 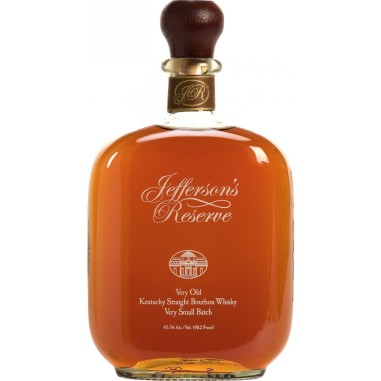 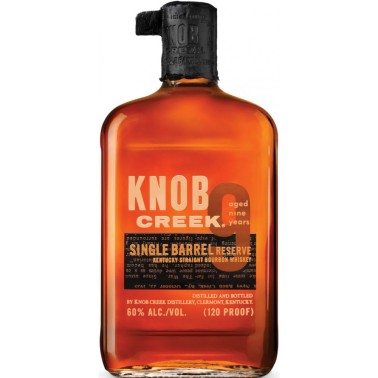 Another one that comes to mind is 1792 — the year Kentucky became a state (did you know prior to becoming a state it was part of Virginia?). 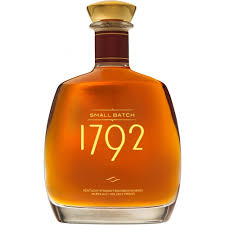 And, Calumet is named for the horse farm that bred many Derby and Triple Crown Winners. 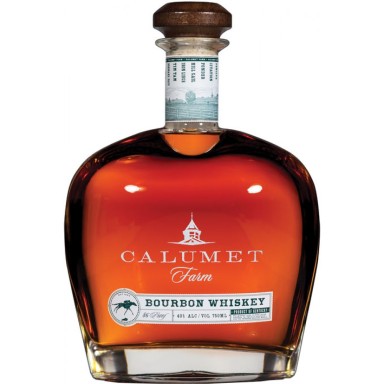 Reviews on many of these are to come.  There are many more stories behind the names of today’s whiskey brands. Next time you pick up a bottle look into its history, then sip in the sweet success of years of the distiller’s craftsmanship. I, personally, can’t wait to try Bower Hill!

All of these bourbons are available on Caskers’s website. I’ve included links to them below:

(This post was not sponsored by Caskers. I am just a big fan! It’s a great website to go to learn about bourbons and buy online.)